The End Times Philosophy Interviews Have Moved From 3:AM 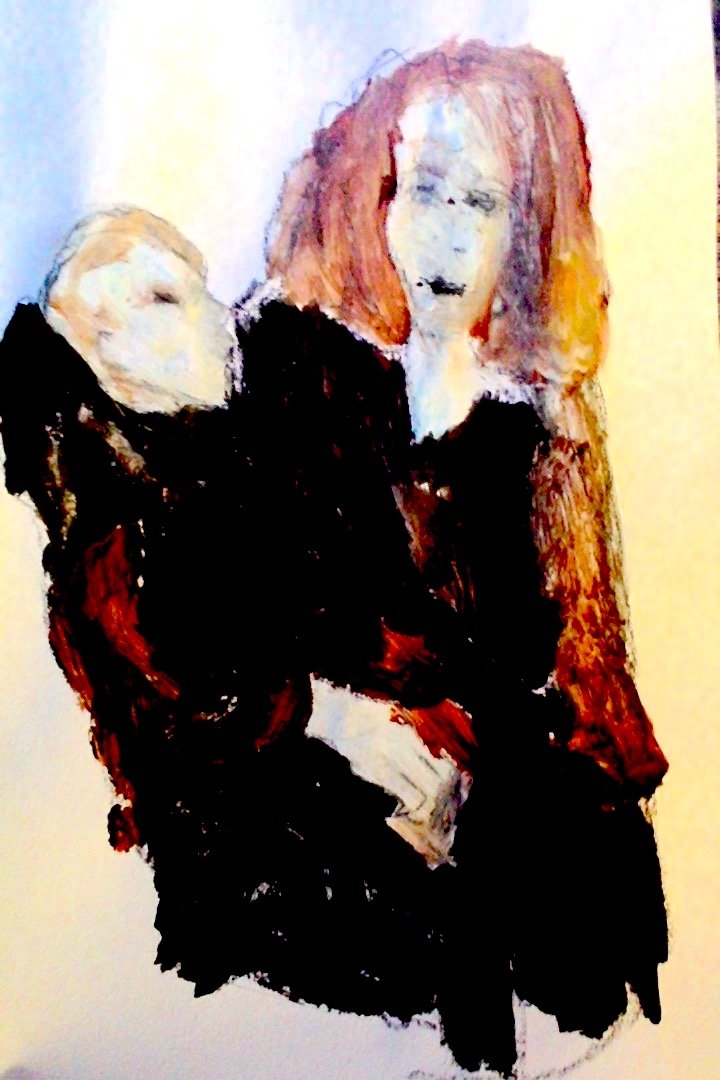 The End Times philosophy interviews have moved to this new site.

An index of all interviewees to date is here.

Some of the images used on the site are here.

I've uploaded the interviews. It will take a bit of time for me to tidy things up but at least they are there. If you notice one missing please let me know so that I can find and restore it. The series is a collaboration between myself and so far over 400 philosophers. The philosophers give up their time freely and have been over the years incredibly generous in making this series work for so long. For that reason it is important to me that the whole archive is intact.

I would add that during this time I have been very grateful for the support from you readers. Thanks.

One of the comments about the series is worth repeating here I think so you can understand why I do it. It was originally posted at Leiter Reports from a longtime reader and attorney John Bogart (who also has a PhD in philosophy):

'The Marshall interviews, whatever they are for folks in academia, are even more valuable to those of us in other contexts. I am a devoted reader of them. They are clear, largely jargon-free, short discussions of what a variety of philosophers are up to. People like me, a lawyer. do not have colleagues down the hall to discuss what is going on in Phil Science, feminist theory, or Kant, or whatever. The interviews have been a way to see a little of that. They have been a public service, not just a service to philosophers.'

I've noticed that in the move some of the interviews have lost some of the pictures. It will take some time for me to repair them but the texts are all intact as far as I can see. If you spot any problems let me know!