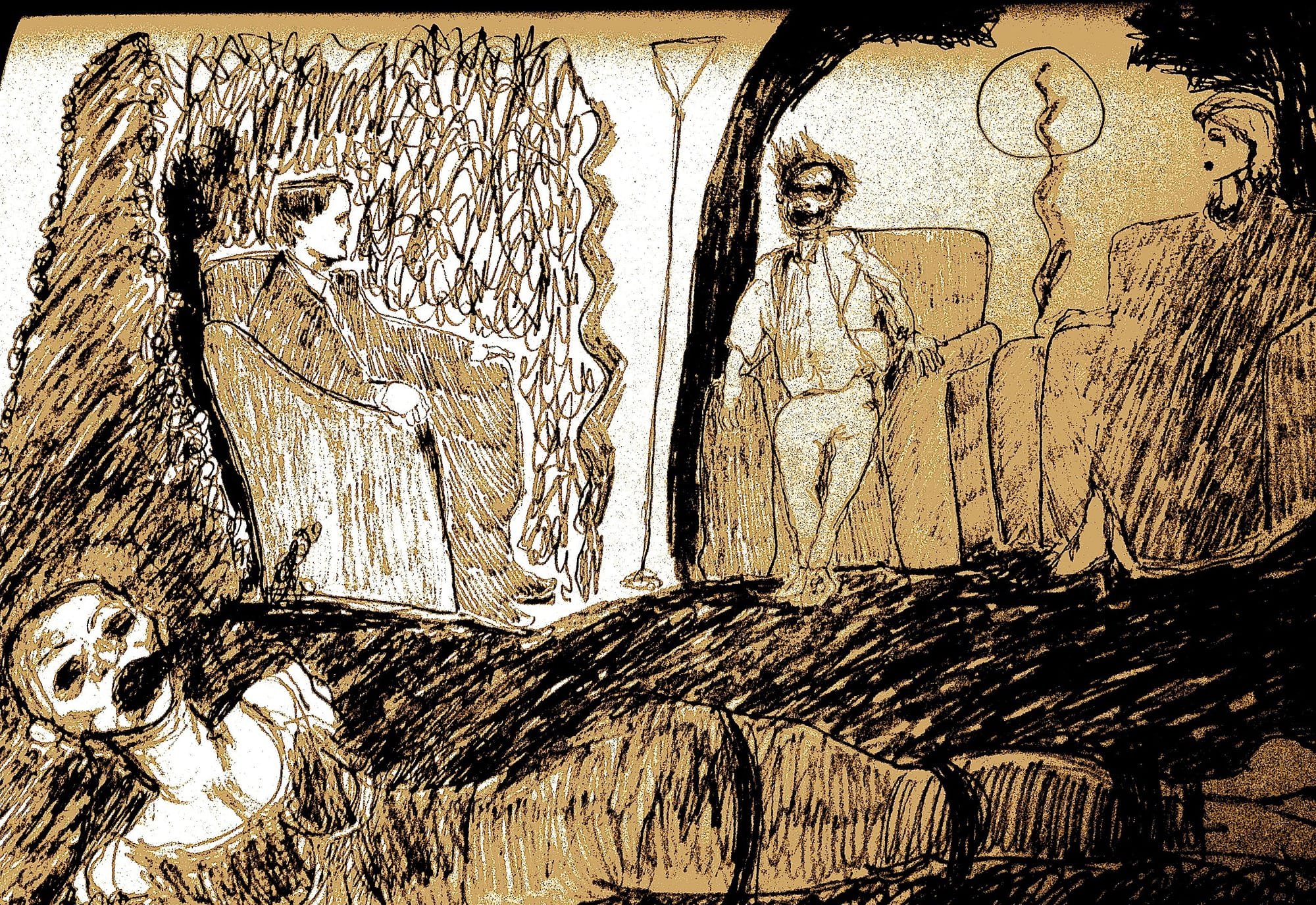 The dream floats out from the great purple expanse. Where there is process and flow then suck, suck, suck. There’s no law and order apart from actual entities. Their reasons for them are found in the waves of the purple sea. Actual entities are decisions amid potentiality. To be recognized they must be stable somewhere along the line. A uniform scheme differs from the purple expanse because incomplete. It is not a fact prior to the world but is the first determination of order. Johnny takes each book, film and tv show as their swerving mirrors. 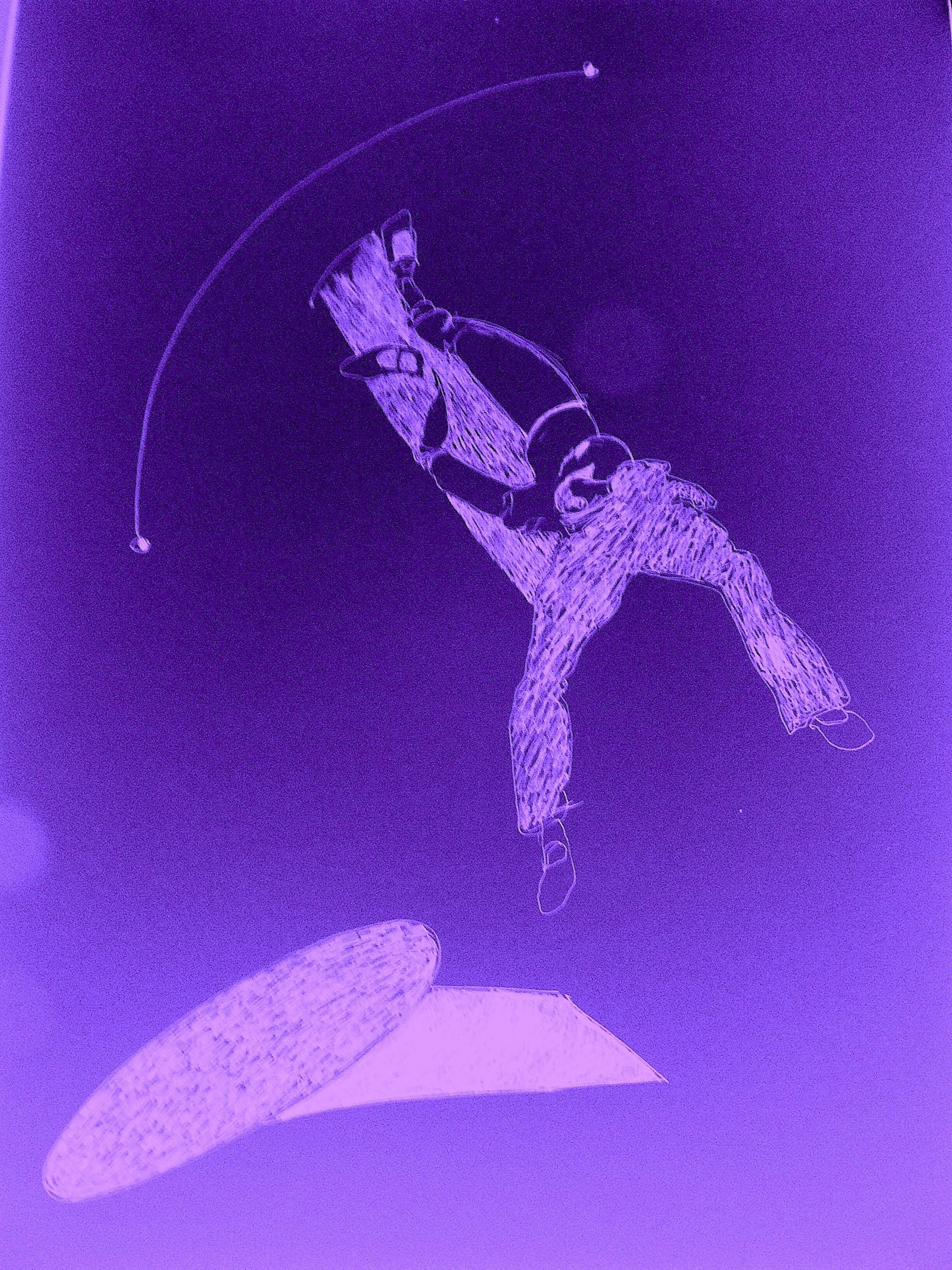 Johnny woke each night from dreams wreathed in strange childhood sins. Below this there were wriggling bugs. These sought remnants of a used up life and an endless succession of fatalities.Their clarity was a question. Just what is it that makes today’s homes so different, so appealing? It’s about posing and moving. Tomorrow would be this formula of plastic dolls, comic strips, tv shows and detachable biology. Electricity and radiowaves gild the lifestyle of tensile liberation attitudes whilst rechanneling refuse into a cage. Luma and chroma – light and colour - and metafiction. What Johnny awoke to was the thought that we should brook no ambition from matter. Twin Peaks is first a matter of who killed Laura Palmer. The anxiety in play is that beneath its noir soap mystery is what the mystery eats up. We digest the dark signatures of existence in another world.

Tv audiences, we’re told, didn’t care about Laura Palmer. They just wanted to know who did it and what it had to do with Bob. This is a wearied acceptance of surfaces and facades. Evil Bob becomes the representative of that mind. Bob possesses the audience. Agent Cooper, as the audiences’ representative, reflects our desires. The logic of this bitter decay provokes a cynical laughter. David Lynch, in this version, is fighting back against the audience that is now Bob, again using Laura Palmer as a weapon against Bobs’ consumable violence. The film ‘Fire Walk With Me’ would try and make the audience care about Laura by going straight to the source of the pain and sorrow. Did this heartbreaking story finally release audiences’ hearts from Bob’s clutches? Quite the opposite. The film was a complete failure at the box office with the number one complaint being that the story was about Laura Palmer and not about Bob’s possession of Cooper at the end of the second series. At this point there was no hope for the message of Twin Peaks according to the Youtube video.

Johnny sees Lynch differently. He smiled not so many months ago. It was one of those slow smiles that leaves you flexing limbs. But he was alone with the rest of his organism like a detached babysitter.

How does one series transform into the next? How does even one episode transform into the next? Error, form and matter relations are nervous, particularly so in Twin Peaks. And dramatically so between series two and three, but pretty seriously so even between series one and two. Lynch lost interest in series two and didn’t direct until the end, when error, form and matter relations are negotiated round the question of how one thing becomes the next thing. Growth is a contrast to sequence.

It was about the seed. The work is the cytoplastic body.  Twin Peaks buckles transmission with development.

TV is just transmission. It's money buys TV happiness. But money is what happiness can't buy. 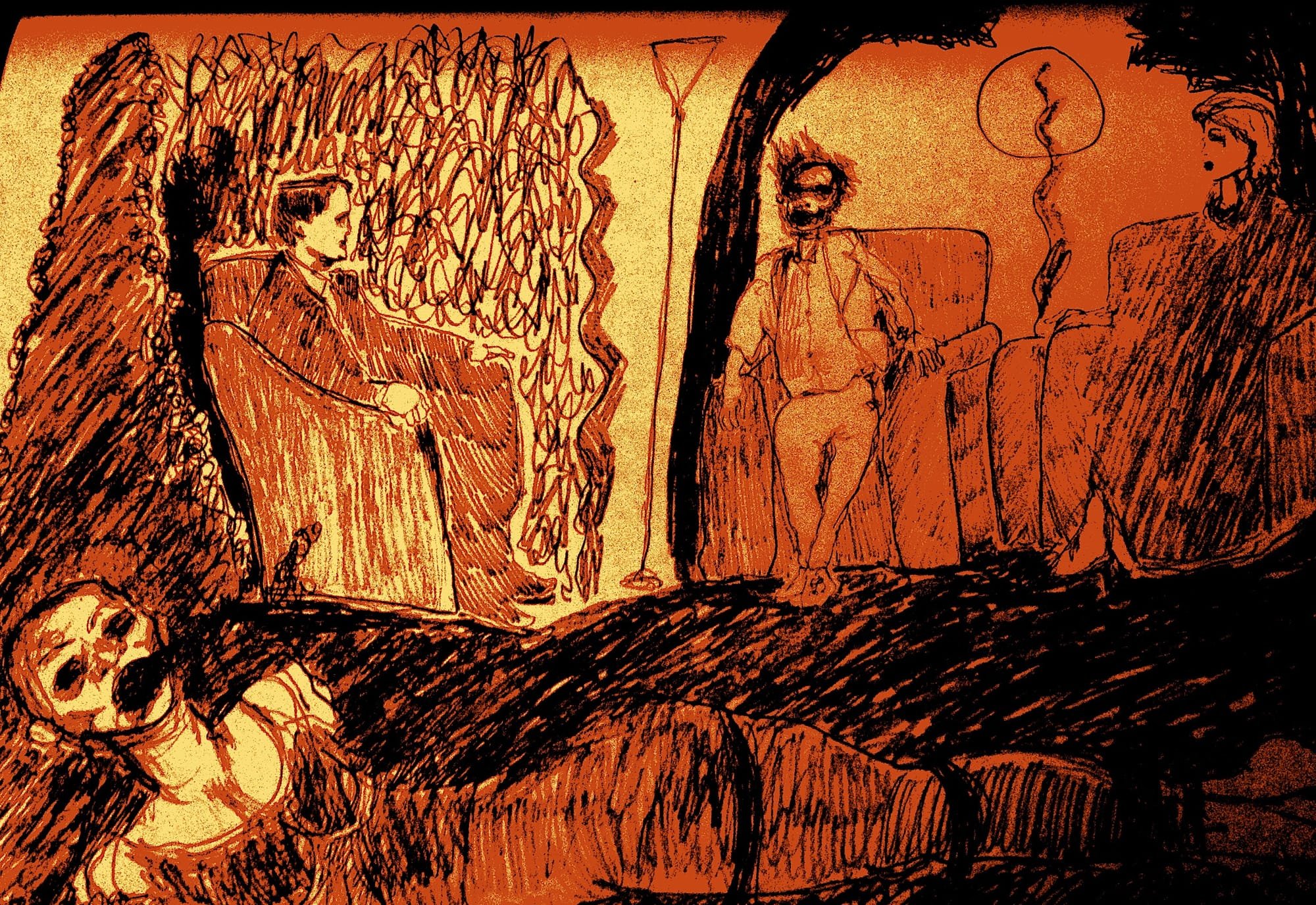