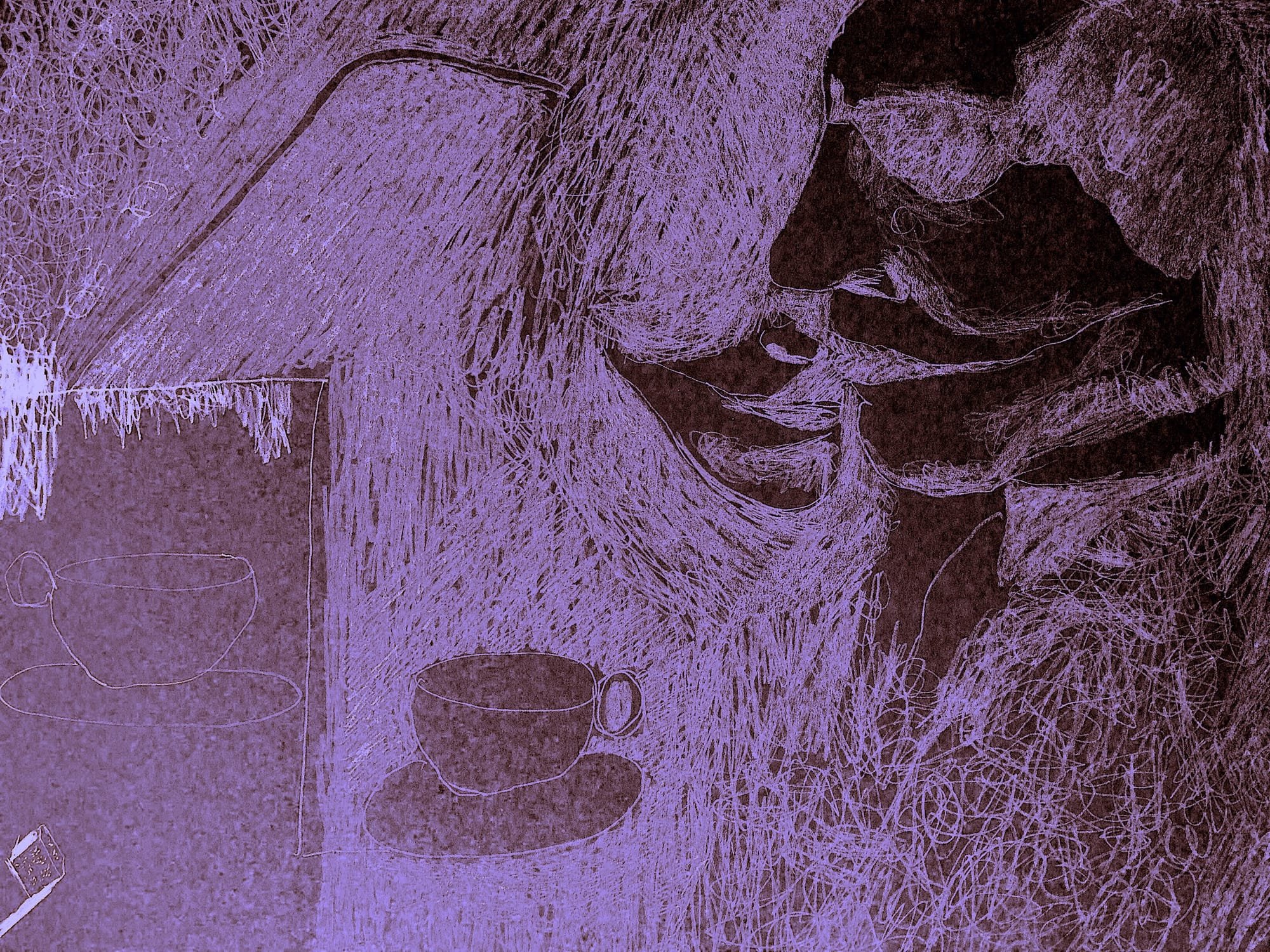 What happens when a life is haunted by error? It becomes a frenzy of anxiety. It seeks structural integrity in combustion. Every moment is a quiet overcoming of buckling problems. From the mid distance it develops stiffening corrugations reinforced by stringers. It limits itself to the elastic range of its first place. Without warning there’s a reduction in its ductility and tensile strength. The voice is, almost by definition, something that is lost. All that primary childhood juissance is lost immediately of course. Tangled in the web of experiences that scopes out into masculine structures of noir. But there are other elements that makes the life modernity’s tragic reminder. Copjec claims that crying was an invention of the eighteenth century and that melodrama was invented to give people something to cry about. Johnny’s life is the crying that has nothing to cry about.

Recently, in a fit of strange obsession, he listens to a six hour plus explanation of David Lynch’s Twin Peaks. His focuses is on the final series. He wanted to check his own infinite hope against the one he was actually promised. They are not the same. But the show’s apparently all about the failure of tv, which disappoints. 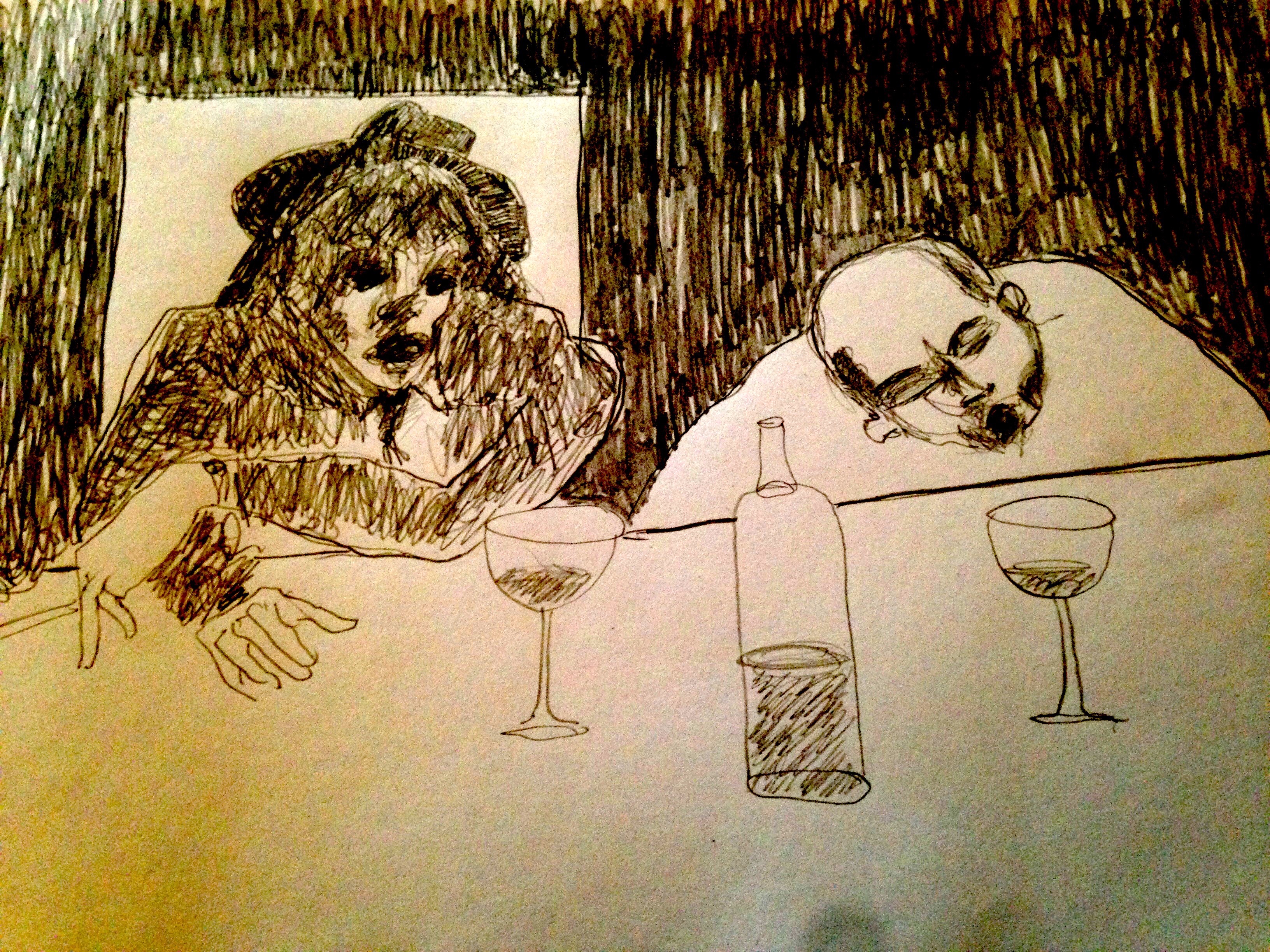 At night he dreams the script of the last section. His dream draws an illusion from an interest. It’s magical thinking which itself strikes him as a desired form of pathology. Some kind of ideology is grafted onto the very structure of Johnny’s actions. It makes them parasitic on time. The frame is a specific historical momentum. What the life becomes is a disrupted recognition. The eeriness is hypnotic. 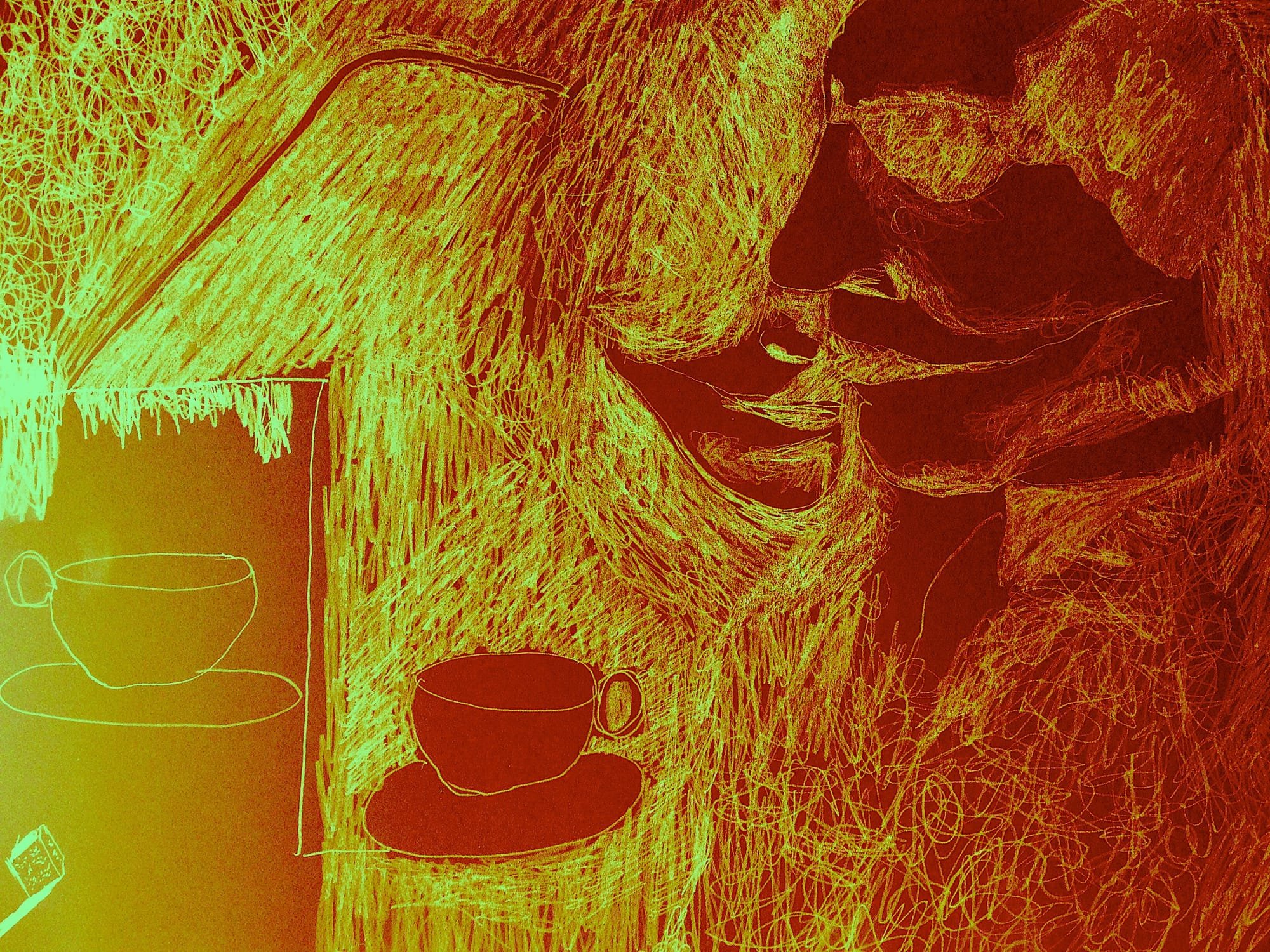