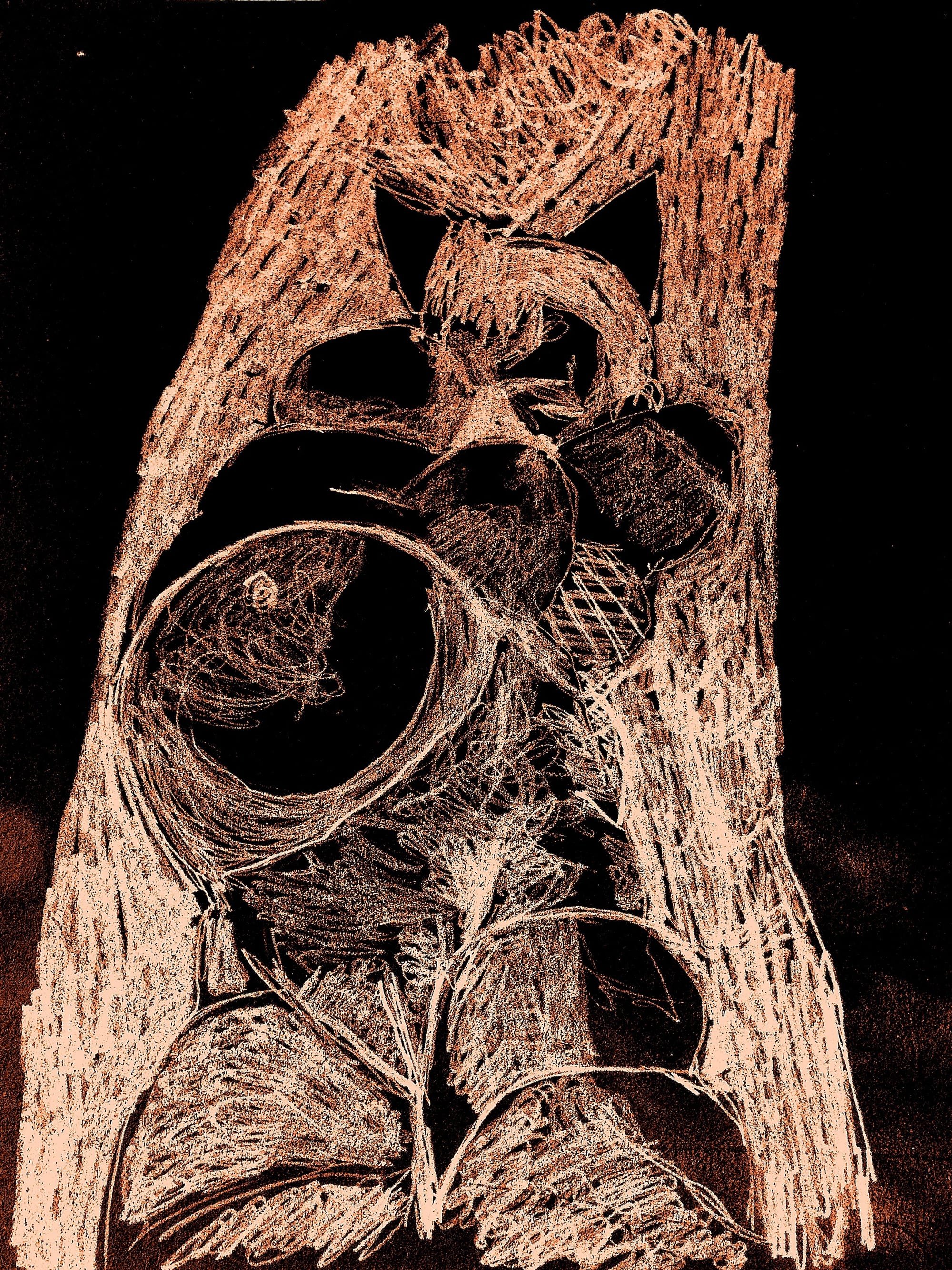 He dreamt of pouring liquid concrete into all the mines. The next night he woke he'd stopped playing second fiddle. There was something strange and tough in him. A deranged gourd. He lurched about as if carrying musical tunnels in his ears. It was all about the reversibility into solidity. In his head he is weighed down by a virtual other half, a bodily compulsion to evert itself like a glove.

'Crack the sky. Pour the concrete into the sky,' he screamed one midday.

'This is just an enormous hole. Our life is as a worm’s in wood. I am keen to leave behind a trail.'

Later that year he’d witness the exact trajectory of a naked body plunging from a window to the pavement. He quotes Bellmer at this point, always with the eye on the reversibility of inside and out:

‘ an object that is simply identical to itself lacks any reality:'

‘whatever is not confirmed by chance lacks all validity:'

‘ the anagram demands the greatest tension from the formative will, accompanied by the elimination of all preconceived design… Somewhat uncannily the result admits to being due more to the assistance of an ‘other’ consciousness than one’s own… Chance seems to play a large part in the solution… for only at the end, afterwards, it becomes surprisingly obvious that the solution was inevitable’:

‘For a brief instant the individual and non-individual become interchangeable and the terror of the ego’s mortal limitations in time and space is extinguished. The void ceases to be when everything a person is not is added to him; only then does he appear to be himself.’ 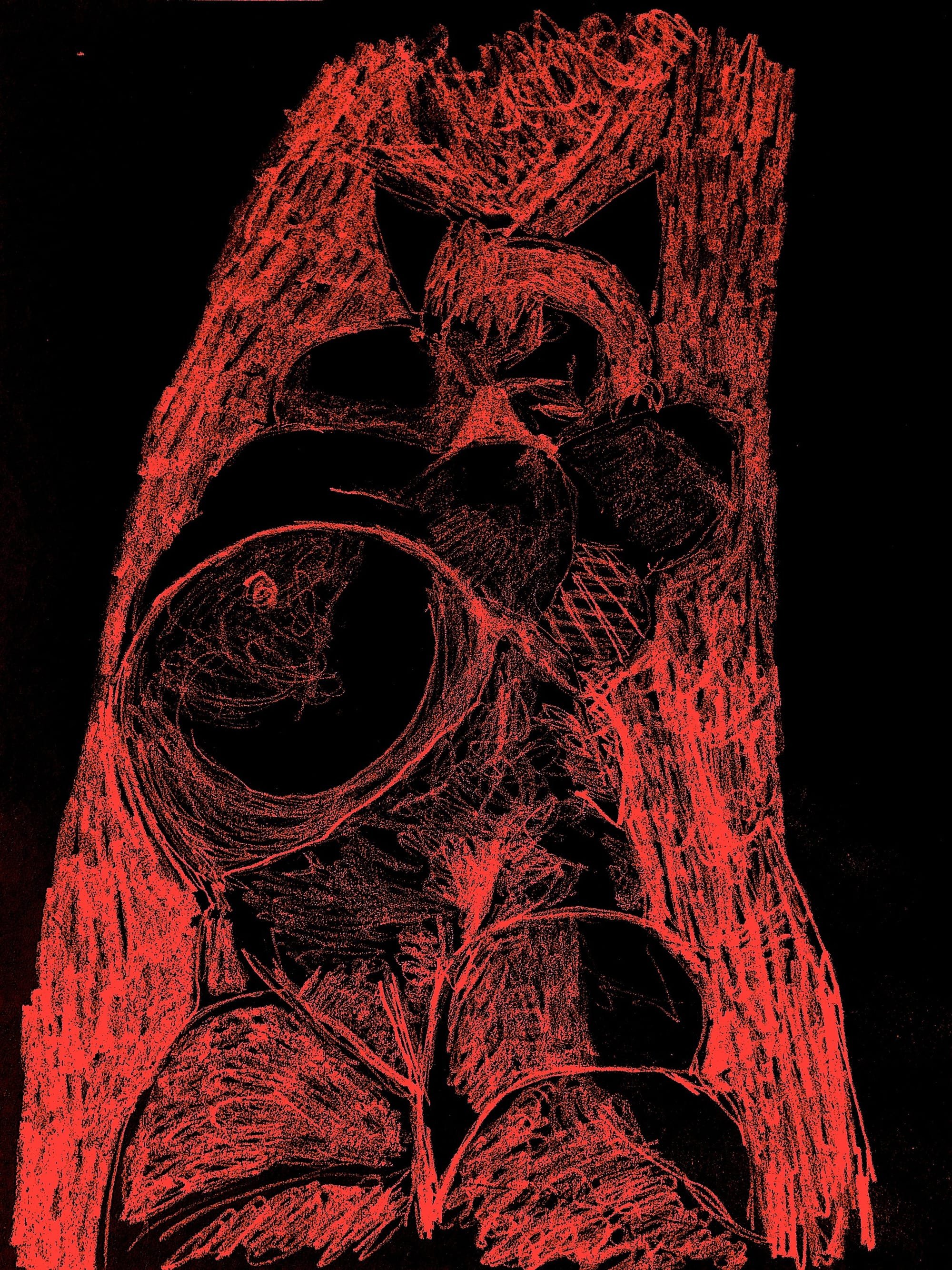