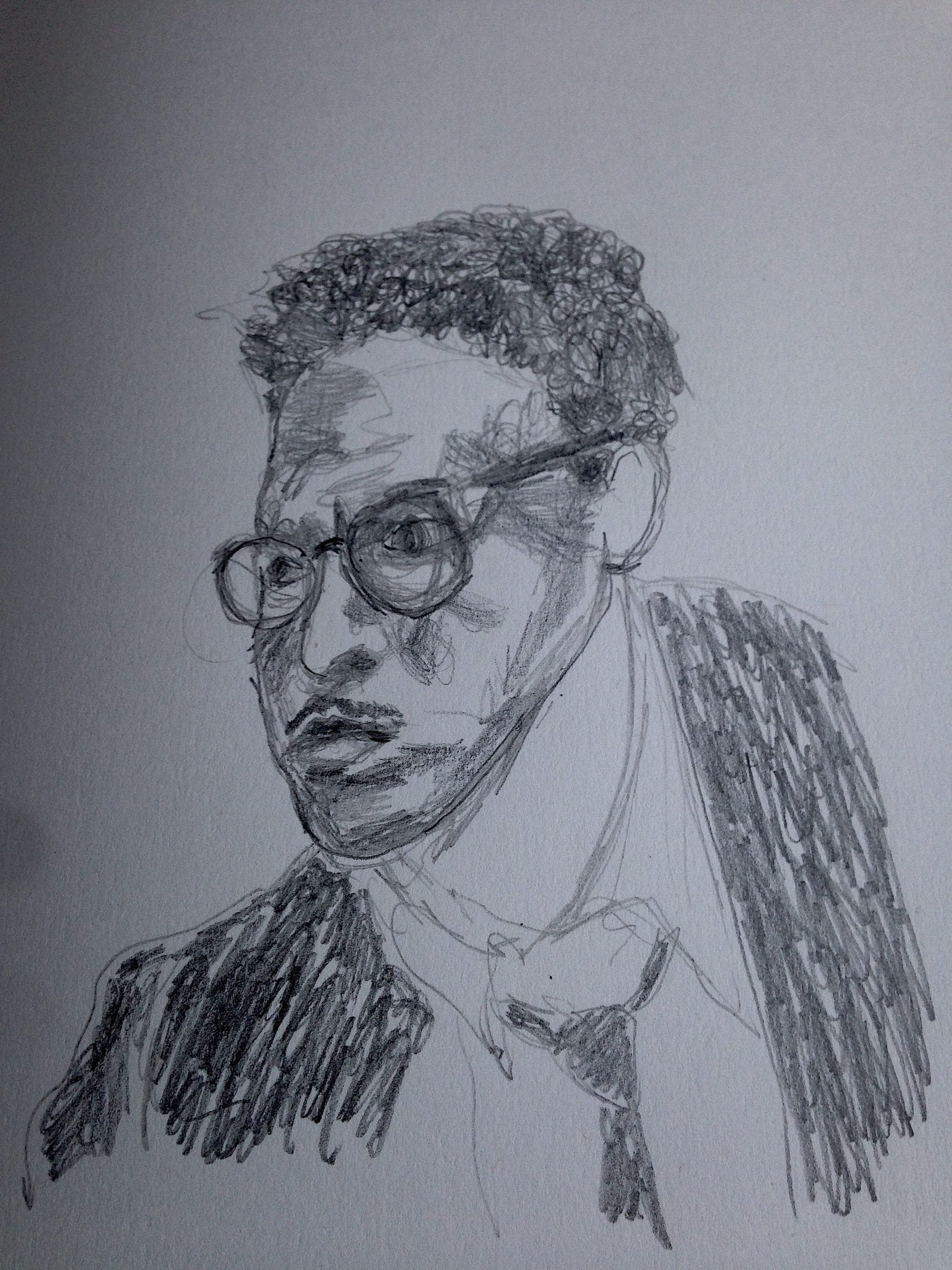 “In these cases, the police figure prominently in the incidents that triggered the rioting. Sometimes they are not directly involved, but rumors of police brutality flood through the ghetto. Although it may be of some interest to search for a pattern, no very profound purpose is served by concentrating on who struck the match. There are always matches lying around. We must ask why there was also a fuse and why the fuse was connected to a powder keg.”

“One cannot argue with the President's position that riots are destructive or that they frighten away allies. Nor can one find fault with his sympathy for the plight of the poor; surely the poor need sympathy. But one can question whether the government has been working seriously enough to eliminate the conditions which lead to frustration-politics and riots. The President's very words, "all this takes time," will be understood by the poor for precisely what they are--an excuse instead of a real program, a cover-up for the failure to establish real priorities, and an indication that the administration has no real commitment to create new jobs, better housing, and integrated schools.”

“I am not going to stress the usual argument that the police habitually mistreat Negroes. Every Negro knows this. There is scarcely any black man, woman, or child in the land who at some point or other has not been mistreated by a policeman. (A young man in Watts said, "The riots will continue because I, as a Negro, am immediately considered to be a criminal by the police and, if I have a pretty woman with me, she is a tramp even if she is my wife or mother.")”

“As the civil rights movement progressed, winning victory after victory in public accommodations and voting rights, it became increasingly conscious that these victories would not be secure or far-reaching without a radical improvement in the Negro's socioeconomic position. And so the movement reached out of the South into the urban centers of the North and the West. It moved from public accommodations to employment, welfare, housing, education--to find a host of problems the nation had let fester for a generation.

But these were not problems that affected the Negro alone or that could be solved easily with the movement's traditional protest tactics. These injustices were imbedded not in ancient and obsolete institutional arrangements but in the priorities of powerful vested interests, in the direction of public policy, in the allocation of our national resources. Sit-ins could integrate a lunch counter, but massive social investments and imaginative public policies were required to eliminate the deeper inequalities.”

“[The Kerner R]eport does not say that Americans are racist. If it did, the only answer would be to line everybody up, all 200 million of us, then line up 200,000 psychiatrists, and have us all lie on couches for ten years trying to understand the problem and for ten years more learning how to deal with it. All over the country people are beating their breasts crying mea culpa--"I'm so sorry that I am a racist"--which means, really, that they want to cop out because if racism is to be solved on an individual psychological basis, then there is little hope.

What the Kerner Report is really saying is that the institutions of America brutalize not only Negroes but also whites who are not racists but who in many communities have to use racist institutions. When it is put on that basis, we know we cannot solve the fundamental problem by sitting around examining our innards, but by getting out and fighting for institutional change.”

“At a street corner meeting in Watts when the riots were over, an unemployed youth of about twenty said to me, "We won." I asked him: "How have you won? Homes have been destroyed, Negroes are lying dead in the streets, the stores from which you buy food and clothes are destroyed, and people are bringing you relief." His reply was significant: "We won because we made the whole world pay attention to us. The police chief never came here before; the mayor always stayed uptown. We made them come." Clearly it was no accident that the riots proceeded along an almost direct path to City Hall.... This is hardly a description of a Negro community that has run amok. The largest number of arrests were for looting—not for arson or shooting. Most of the people involved were not habitual thieves; they were members of a deprived group who seized a chance to possess things that all the dinning affluence of Los Angeles had never given them.”

“We are indeed a house divided. But the division between race and race, class and class, will not be dissolved by massive infusions of brotherly sentiment. The division is not the result of bad sentiment, and therefore will not be healed by rhetoric. Rather the division and the bad sentiments are both reflections of vast and growing inequalities in our socioeconomic system--inequalities of wealth, of status, of education, of access to political power. Talk of brotherhood and "tolerance" (are we merely to "tolerate" one another?) might once have had a cooling effect, but increasingly it grates on the nerves. It evokes contempt not because the values of brotherhood are wrong--they are more important than ever--but because it just does not correspond to the reality we see around us. And such talk does nothing to eliminate the inequalities that breed resentment and deep discontent.”

“The resort to stereotype is the first refuge and chief strategy of the bigot. Though this is a matter that ought to concern everyone, it should be of particular concern to Negroes. For their lives, as far back as we can remember, have been made nightmares by one kind of bigotry or another.

This urge to stereotype groups and deal wtih them accordingly is an evil urge. Its birthplace is in that sinister back room of the mind where plots and schemes are hatched for the persecution and oppression of other human beings.

It comes out of many things, but chiefly out of a failure or refusal to do the kind of tough, patient thinking that is required of difficult problems of relationship. It comes, as well, out of a desire to establish one's own sense of humanity and worth upon the ruins of someone else's.” 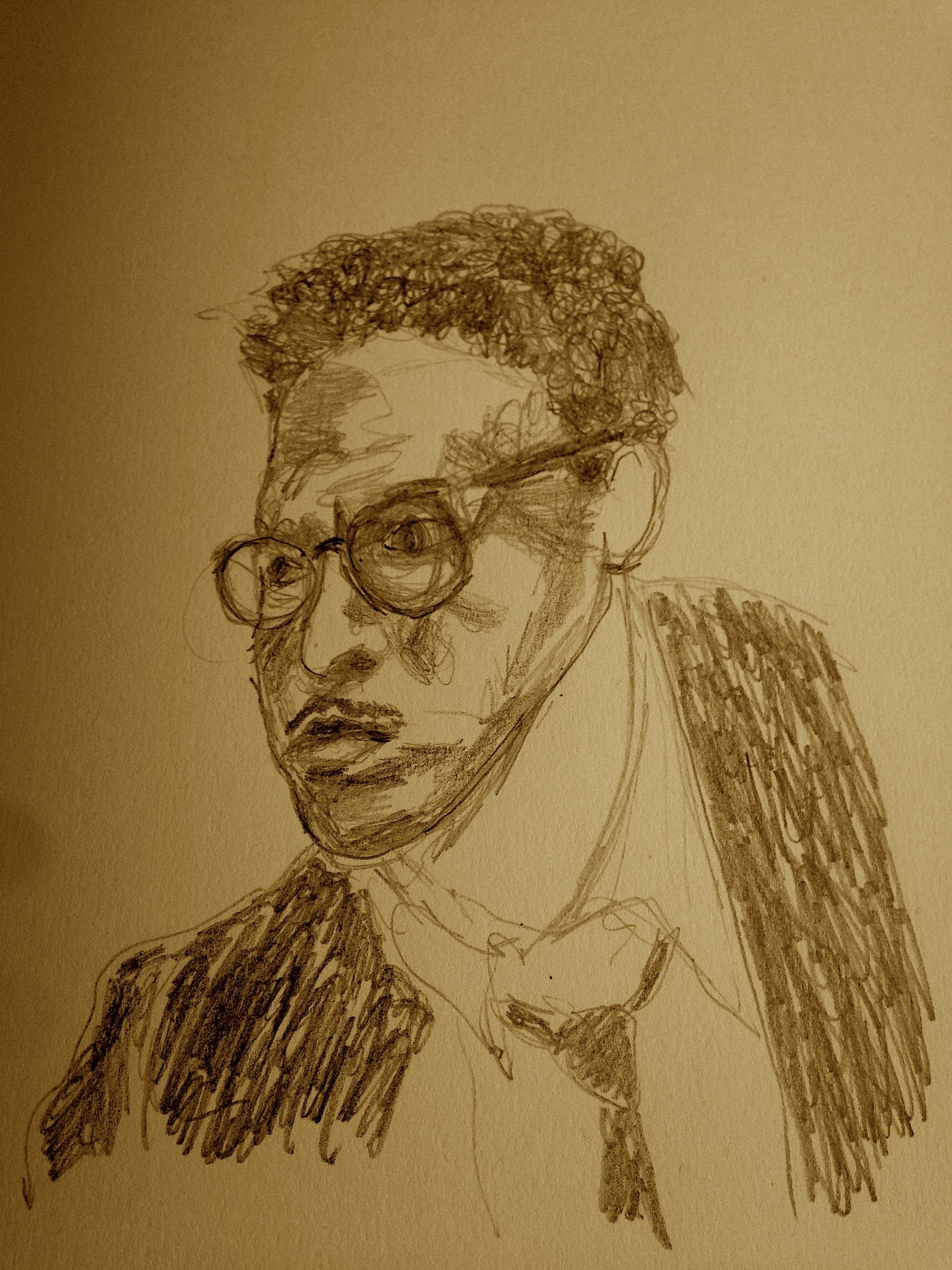 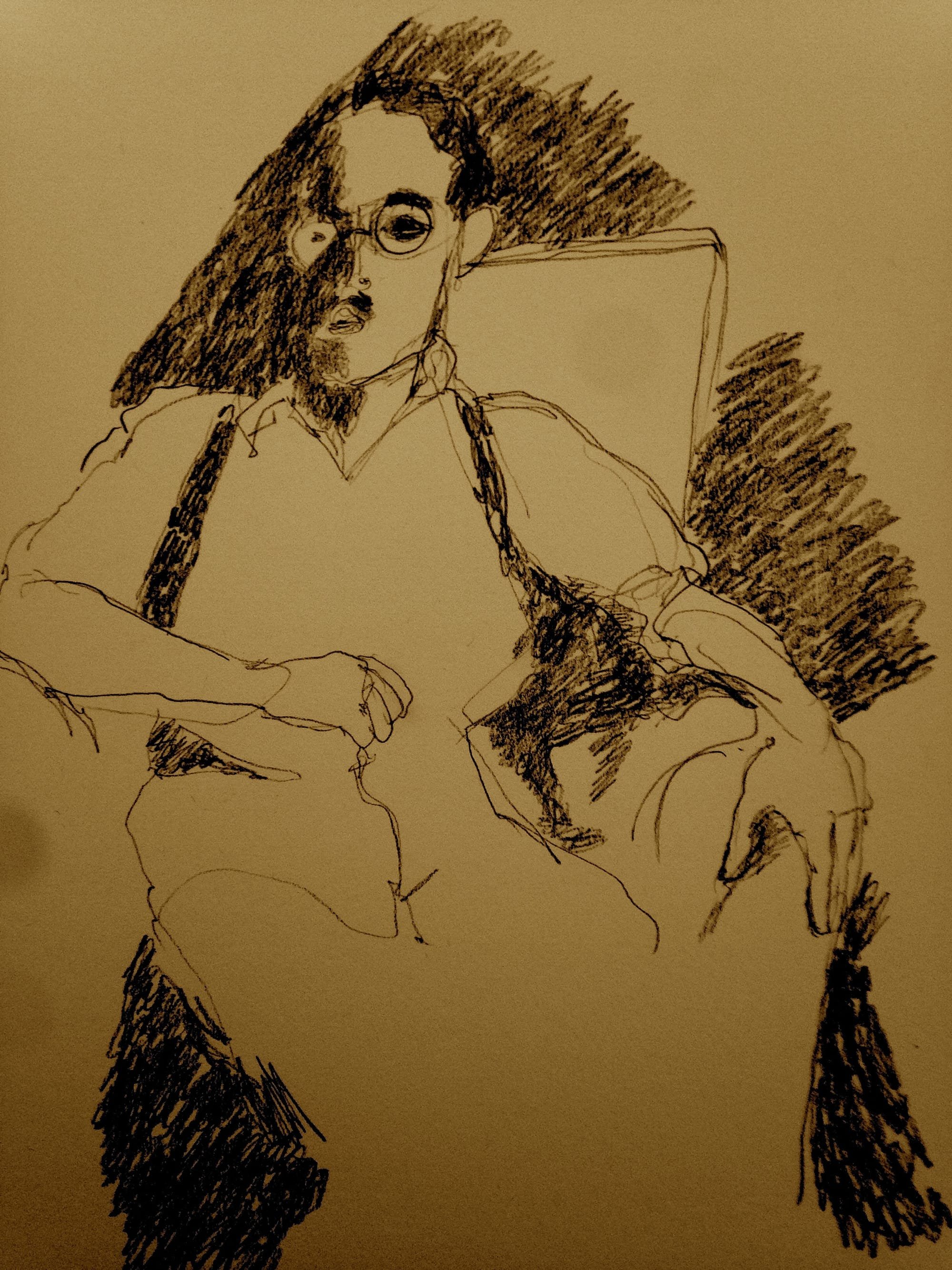 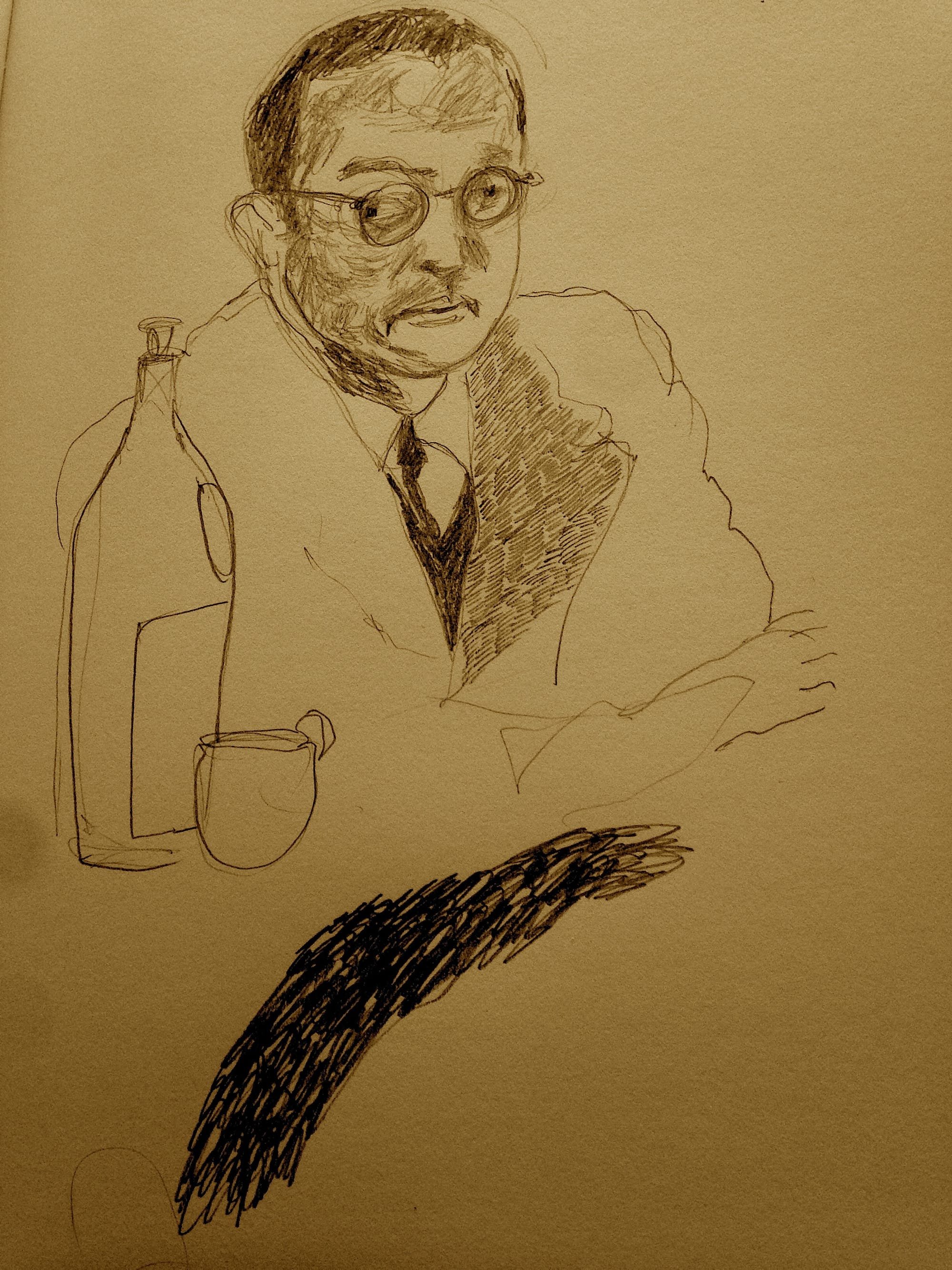