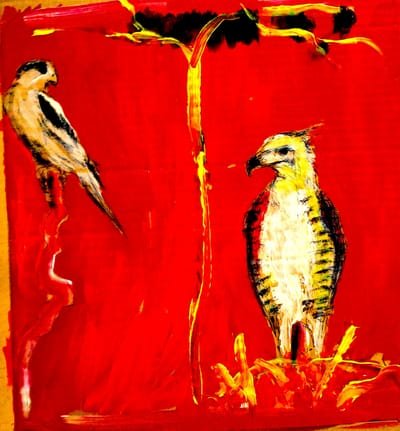 I think of Spinoza as a radical religious reformer. I think he was trying to say this: “There is a single entity whose nature determines the structure and existence of the universe, and that entity is the thing that people have been calling “God” for many centuries. But they got the metaphysics (or theology) very wrong, and now we’re in a position to figure out what this divine thing really is, and to see how the writers of scriptures managed to get the basic moral of the story right, while getting all the metaphysical stuff wrong. And by the way, if you understand what I’m saying, you’ll see that there’s no harm in allowing philosophers to write about such things.” Continuing the End Times series, Richard Marshall interviews Charlie Huenemann.