Idealization is about simplifying things whereas approximation is about distance from the actual truth in modal space (that does not necessarily involve simplification). Continuing the End Times series, Richard Marshall interviews Michael Shaffer.

That the book is called Analytic Islamic Philosophy is a political statement. I am re-appropriating, and owning, the slur that it is to be called an ‘analytic’ so-and so. I have found scholarship in Islamic philosophy to have hitherto been overly geared towards philology and textual exegesis. The gatekeepers to that sub-discipline have made it the case that one has to get into, and show the credentials of being capable of grasping, the minutiae of issues concerning translations, for example, in order to be allowed to have a voice. I think this is partly responsible then for the exclusion of Islamic philosophy from the curriculum in modern UK and US philosophy departments – philosophers, qua philosophers, are deemed not to be allowed to say anything about it. Continuing the End Times series, Richard Marshall interviews Anthony Booth 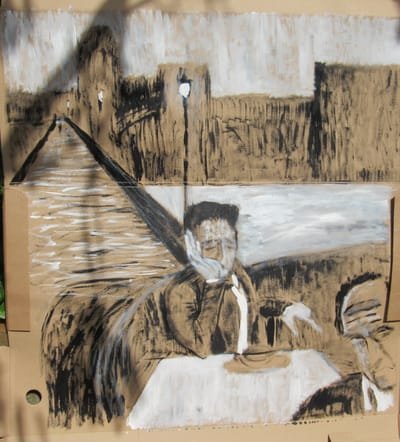 Innocent Cartesianism is an extract or residue from unreconstructed Cartesianism that is defensible in terms provided by analytic philosophy as we have it today. An important strand of it can be put by saying that while natural science is capable of objective truth in its domain, it’s not a theory of everything. There are more forms of systematic and correct understanding than are provided by natural science. Brain science doesn’t tell us everything about the mind; Darwinism doesn’t tell us everything about the place of human beings in nature or their motivation; there are further authoritative forms of understanding, including mathematics, philosophy, and ethics.Continuing the End Times series, Richard Marshall interviews Tom Sorell. 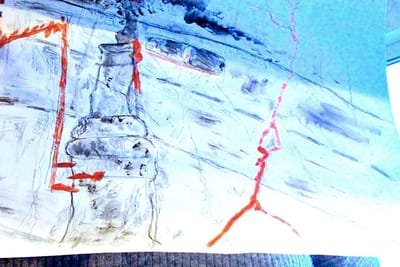 Understanding in Science and Elsewhere

What beliefs should we accept? How can it be reasonable that scientists use models and idealizations they know not to be true? And how do these questions bear on the epistemology of science and art? Catherine Z. Elgin, Professor of Philosophy of Education at Harvard University, started to investigate these far-reaching issues in a cooperation with Nelson Goodman more than thirty years ago. Since then she has developed an inventive and radical philosophical approach, which goes right to the core of epistemology. The historian of science Ariane Tanner interviews Catherine Z. Elgin.

Lisa Bortolotti introduced the concept of epistemic innocence to encapsulate the idea that certain intuitively suboptimal cognitive processes—like delusions, biases, and so on—can have surprisingly complex epistemic profiles. It’s not a new idea that epistemically bad cognitions can have psychological benefits; ignorance can be bliss. The new and interesting idea is that sometimes these ‘imperfect cognitions’ can also have significant, unique epistemic benefits. Continuing the End Times series, Richard Marshall and Lindsay Jordan interview Chris Letheby.