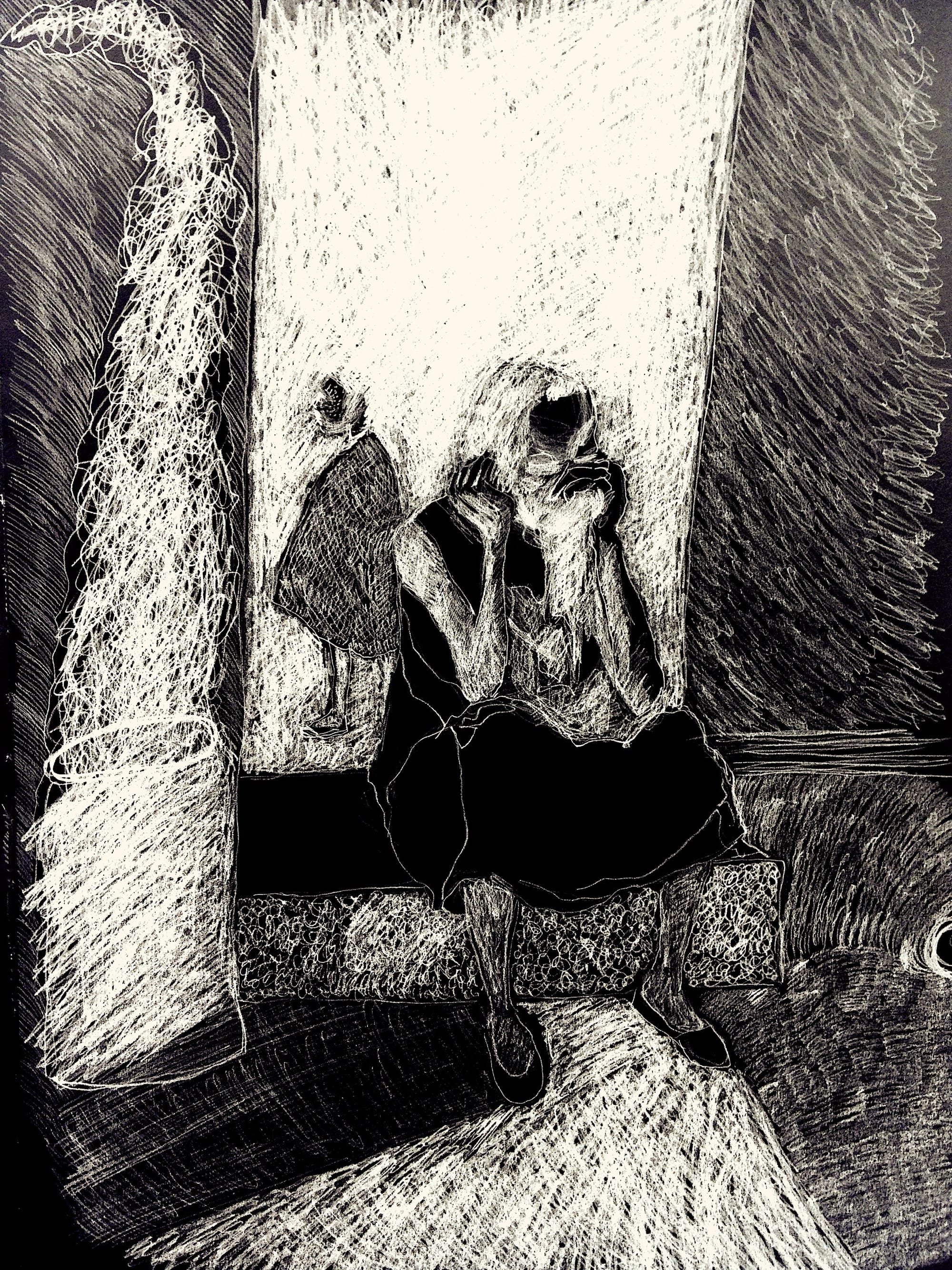 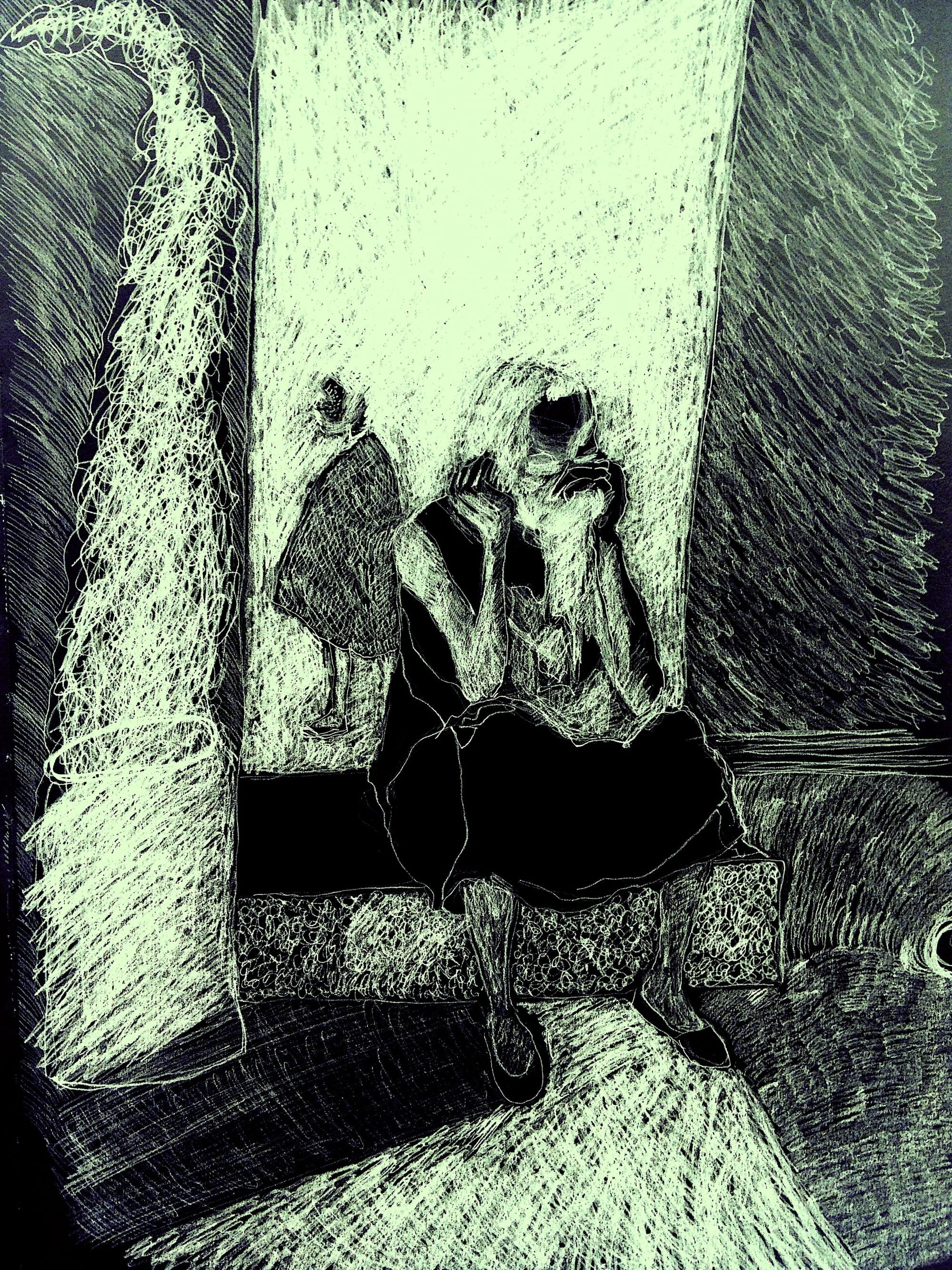 The problem of truth – narrowly construed – is to give a fully general account of the conditions under which an assertion or belief counts as true. Both Strawson and Evans agree that this in itself isn’t particularly hard; we can say, with Ramsey, that an assertion or belief is true just in case it is an assertion or belief that things are thus-and-so, and things are thus-and-so. But Strawson and Evans also agree that unless we understand what assertions and beliefs themselves are – a tricky issue – we can’t fully understand what Ramsey’s one-sentence account is telling us. Cheryl Misak’s contribution to this series highlights all of this.

I agree that in trying to get a clear view of truth, as in trying to get a clear view of the moon, it is best not to look directly at it, but to focus a little to the side. Still, it may be that, in order to explain what an assertion is, we will have to talk about truth assessments and their function. Moreover, it may be that nothing counts as a belief – in the sense we are interested in – unless it is the sort of thing we can express with an assertion. Ramsey himself was certainly focused on this sort of belief, since he held that is such linguistically expressible beliefs that are ‘the most proper subject for logical criticism’.

Why is it that we might not be able to understand what assertions are without understanding how truth assessments work? Huw Price, in ‘Truth as Convenient Friction’,  argues that the reason languages have words like ‘true’ and ‘false’ is that they are the verbal tools with which speakers pressure one another towards a useful kind of harmony of attitude. And the linguistic form of assertion – as distinct from that of command, question, or exclamation – exists because it is by using that form that speakers open themselves up to this distinctive form of pressure. Some examples may be helpful here. It is useful if we blame the same sorts of things, count in the same way, and model the physical environment in similar ways. On Price’s view, this helps explain why we express our blame, our disposition to count, and our modeling of the environment with assertions like ‘Lying is wrong’, ‘Three comes after two’, and ‘There’s a rock behind you’. This is very different from the ways we express our longing for Spring, our desire to get Bob’s attention, or our curiosity to know where the butter is. If this is right, then the practice of truth assessment is part and parcel of the practice of assertion. This seems to me to have important implications.

Consider the claim that base-jumping is wrong. Evans clearly holds this to be just as capable of truth and falsity as the claim that Earth has an iron-nickel core, even though he doesn’t think there is a ‘thing in the world’ – wrongness – that makes it true because it is possessed by base-jumping. And he also thinks it is possible to assert, and believe, that base-jumping is wrong. To see why defending this view will require a little ingenuity, note that we need to distinguish the following claims.

3) Evans believes base-jumping is not wrong.

Here Ramsey’s idea that beliefs require language is useful. When children learn to use property-words like ‘wrong’, or ‘green’, or ‘living’, or ‘hot’ they are subject to both confirmation and correction. When confirmed in their use of ‘wrong’, they also learn, at the same time, how to treat something as wrong. And when corrected, they also learn how to treat something as not wrong. Learning how to use property-words therefore plausibly involves the capacity – for each such word – to take two distinct but related attitudes, neither of which is simply the failure to have the other. Claim (1) above reports Evans’ having one of these attitudes towards base-jumping, while claim (3) reports him having the other. This idea, it seems to me, is a significant first step in explaining how logic applies to what we say, whether we’re talking about morals, mathematics, and middle-sized dry goods. But, to repeat Douglas Edwards’ repetition of Strawson’s sign-off, this further topic is something we haven’t time to discuss. 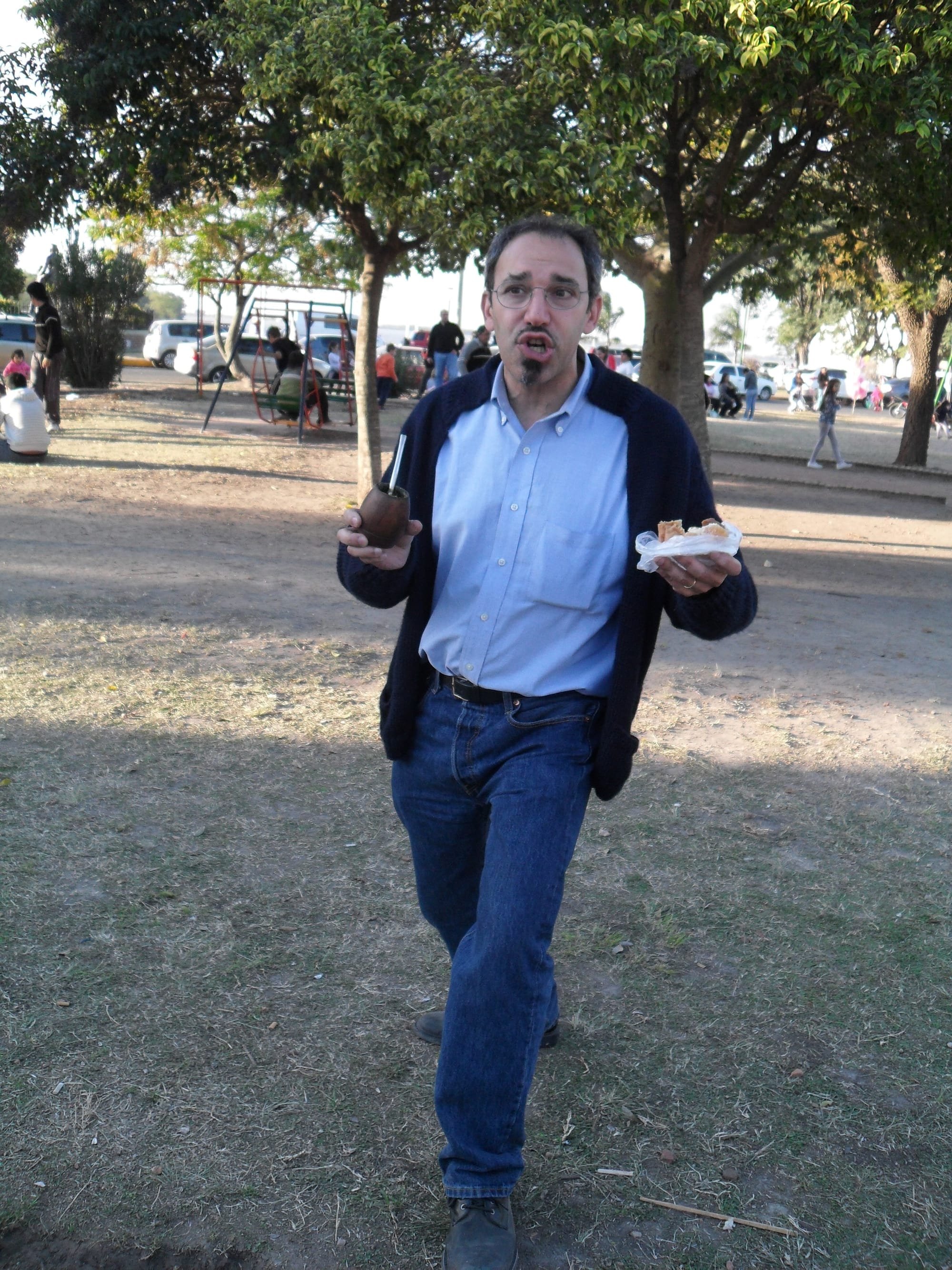 Joshua Gert is the Leslie and Naomi Legum Professor of Philosophy at William & Mary. 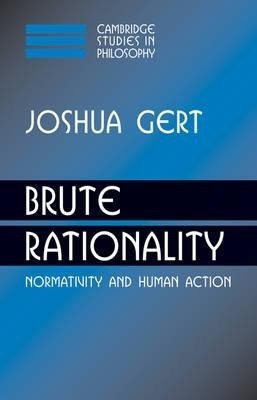 He is the author of Brute Rationality: Normativity and Human Action (Cambridge, 2004), 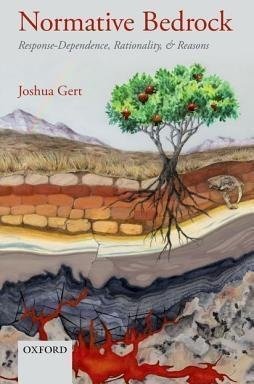 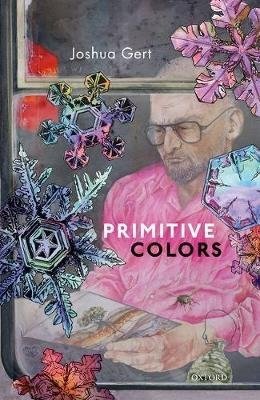 Primitive Colors: A Case Study in Neopragmatist Metaphysics and Philosophy of Perception (Oxford, 2017), and is the editor of a forthcoming collection of commissioned essays from Oxford, titled Neopragmatism.