Agustín Rayois the philosopher who broods on the concept of everything, of being blinded by metaphysical prejudice, on counting how many objects there are, on the all-in-one-principle, about what is logical space and whether what he's up to is metaphysics, philosophy of language or logic. This is like a Chirico poem.

3:AM:What made you become a philosopher?

Augustin Rayo:It was all based on a mistake. I wanted to be a film-maker. After seeing Andrei Tarkovski's Nostalgiaone evening, I decided that I would only make 'deep' films. "What better way of making deep films than becoming deep myself?", I thought. "I should become a philosopher!"

Alas, philosophy doesn't make one deep. (That was my mistake.) But after a while I fell in love with philosophy anyway, and kept at it.

AR:I wish I was interested in everything. (If I was, my wife would be much happier...) What I'm actually interested in is the concept of everything. I want to understand whether it makes sense to make claims about absolutely everything there is.

I used to believe that the answer was 'yes'. Now I believe the answer is 'no': I think it makes no sense to make claims about absolutely everything.

3:AM:You break the question of whether absolutely general inquiry is possible into two sub questions. The first is the metaphysical question: Is there an all-inclusive domain of discourse? And the second one is more pragmatic and you label it ‘the availability question: Could an all-inclusive domain be available to us as a domain of inquiry? When you set off thinking about these questions, did you already have an idea of what the right answers were going to be?

Now I believe that my younger self was blinded by a metaphysical prejudice. He assumed that we have a 'metaphysical' notion of object: a notion of object that is fully independent of the linguistic resources we deploy in the course of our theorizing. What I now think is that the question of how many objects there are is inextricably linked to the linguistic resources we have available in posing the question. 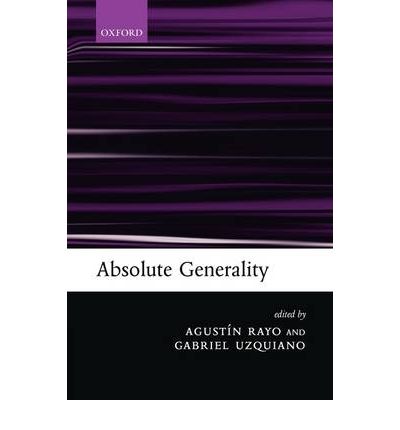 3:AM:What are the main difficulties facing a philosopher trying to get to grips with these questions?

AR:The metaphysical prejudice that I was just talking about has a very tenacious grip.

3:AM:There are powerful reasons for thinking that absolute generality is impossible. Michael Dummett was influential in this skepticism wasn’t he? His argument uses a certain view of set-theoretic antinomies doesn’t it. Can you say what his doubts about absolute generality were based on?

AR:Dummett thought that one can never talk about all sets because whenever one succeeds in identifying a definite totality of sets one can use them to identify a further set: the set of all sets in the original totality.

One way to resist Dummett's argument is by denying that any definite totallity of sets forms a set. But it seems to me that this should only seem like a good response to those who are in the grip of the metaphysical prejudice. (I was influenced by Dummett, so there are important overlaps between our views.)

3:AM:From these doubts are we supposed to draw metaphysical conclusions or are we restricting ourselves to linguistic conclusions?

AR:I think that the question of how many objects there are is inextricably linked to the linguistic resources we have available in posing the question. So I think that metaphysical issues are hard to separate from linguistic issues.

3:AM:The All-In-One Principle seems a familiar problem for any claim of an absolutely general discourse. It seems a variation on Russell’s paradox. Can you say what the issue is that it shows?

AR:The All-in-One Principle, as I understand it, is the claim that whenever there are some things, there is also a set with those things as members.

As you point out, one can use a version of Russell's Paradox to derive an inconsistency from the All-in-One Principle. (Consider the things that are not members of themselves. By the All-in-One-Principle, there is a set of such things. Such a set is a member of itself if and only if it isn't. Contradiction!)

There is, however, a catch: the proof is only valid on the assumption that the quantifiers in the All-in-One Principle range over absolutely everything. For if they don't, it is hard to resist an argument such as the following. "Suppose you have some things, the Fs. Then it is certainly true that there is a set of Fs. You think not? Keep in mind that in claiming that the set exists I moved to a more inclusive domain of discourse than the one I started with."

3:AM:So what is the absolutist to do to offset these and other skeptical doubts? Is there a convergent view forming around this, or is the issue still very much alive?

AR:Absolutists tend to agree that the All-in-One Principle needs to be given up. 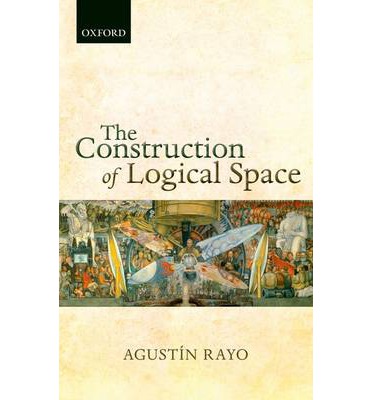 3:AM:Your latest book asks two great questions: What is logical space and in what sense is it constructed? So, starting with the first, you answer by developing a notion of truth and our search for distinctions amongst ways for the world to be. Can you explain what you say logical spaceis and perhaps gve an example to illustrate your idea.

AR:Our conception of logical space is the set of distinctions we use to navigate the world.

Since I recognize a distinction between its raining and its not raining, that distinction is part of my conception of logical space.

3:AM:‘Just is’ statements are important in this aren’t they? Can you say what you’re getting at with this notion? And what are the costs and benefits of ‘just-is’ statements?

Because of this, my conception of logical space makes no room for a scenario in which: (a) there are no dinosaurs, but (b) it fails to be true that the number of dinosaurs is zero.

Such a conception of logical space comes with advantages and disadvantages. The advantage is that it puts one in a position to dismiss a question that has long caused trouble to philosophers:

I can see that there are no dinosaurs, but I don't see how one could come to know that a certain *additional* fact obtains: the fact that the number of the dinosaurs is zero. What if there are no numbers?

The disadvantage is that I am not in a position to work with scenarios in which there are no dinosaurs but it fails to be the case that the number of dinosaurs is zero. That's a weird scenario, though, and I don't think it's much of a cost to give it up.

3:AM:Is what you’re doing logic, philosophy of language or metaphysics? Or something else?

AR:It's a mix of all three. I don't think one can cleanly separate questions in logic and language from questions in metaphysics. (In a way, that's the whole point of my book.)

3:AM:And for the curious readers here at 3:AM Magazine, what five books other than your own would you recommend so that we delve further into your weird and wonderful philosophical world?

AR:The three philosophy books I most wish I had written are: Carnap's Logical Structure of the World, Wittgenstein's Philosophical Investigations, and Quine's Word and Object.

None of them is a walk in the park, though. My two favorite philosophy books that don't presuppose a specialized reader are Logicomixand Chalmers's The Conscious Mind. 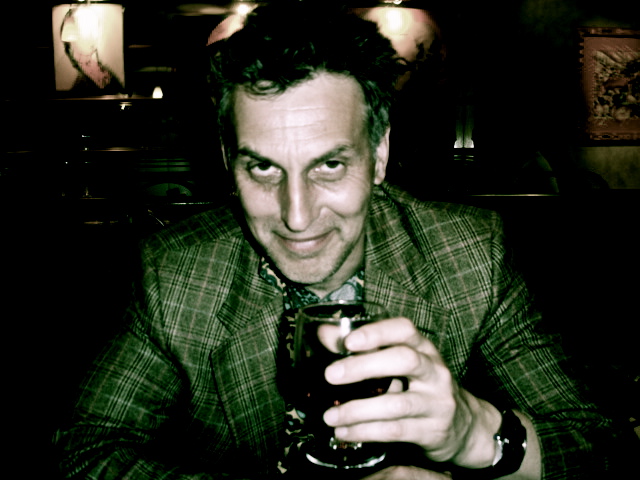 Global Justice, Trade and Philosophy ... and Nietzsche Too
Normative Webs, Thomas Reid and Liturgy
Precarity and other Feminist Philosophical Issues
I BUILT MY SITE FOR FREE USING